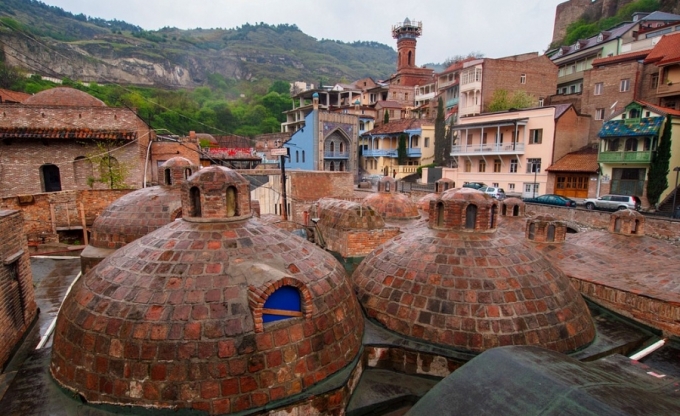 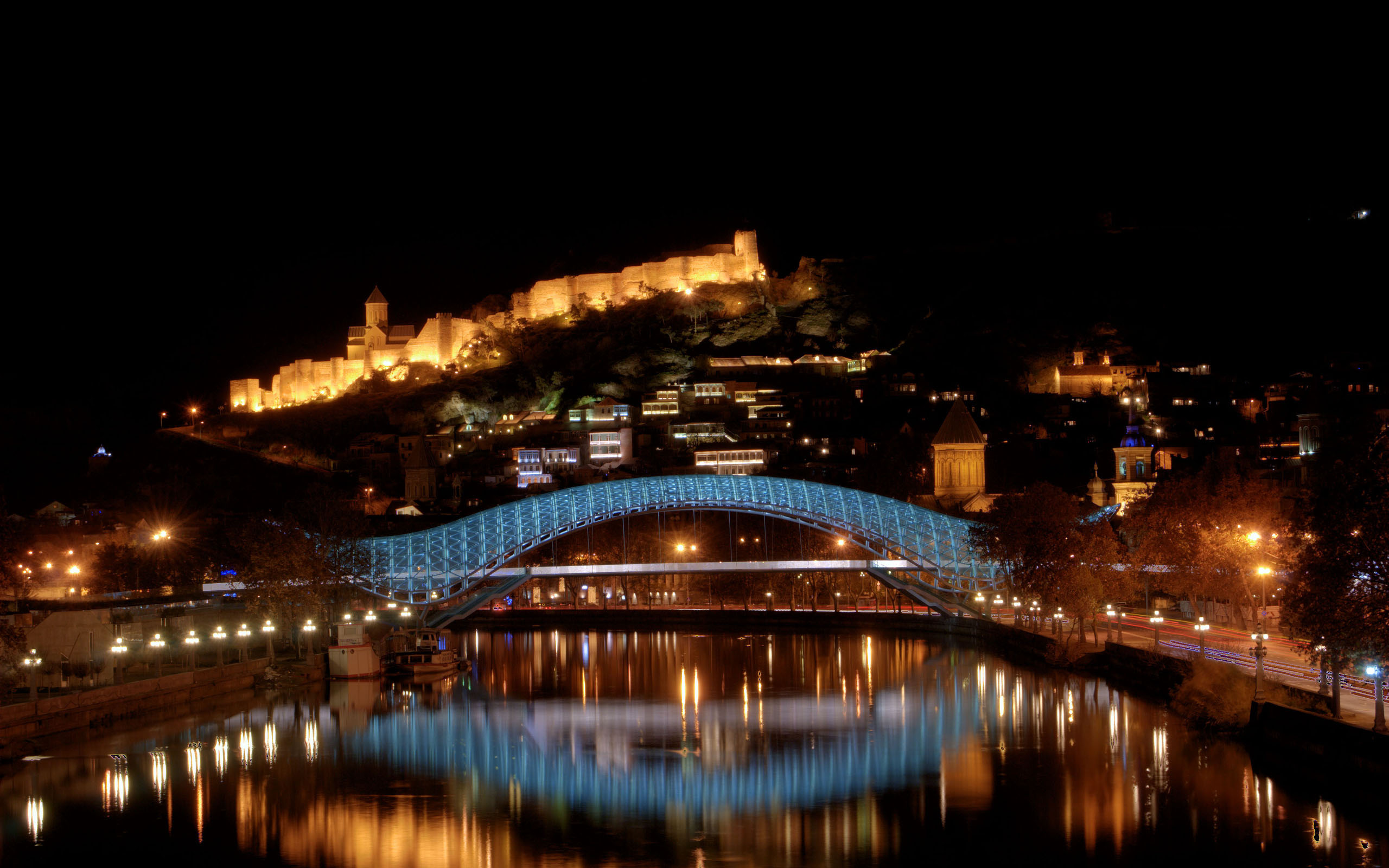 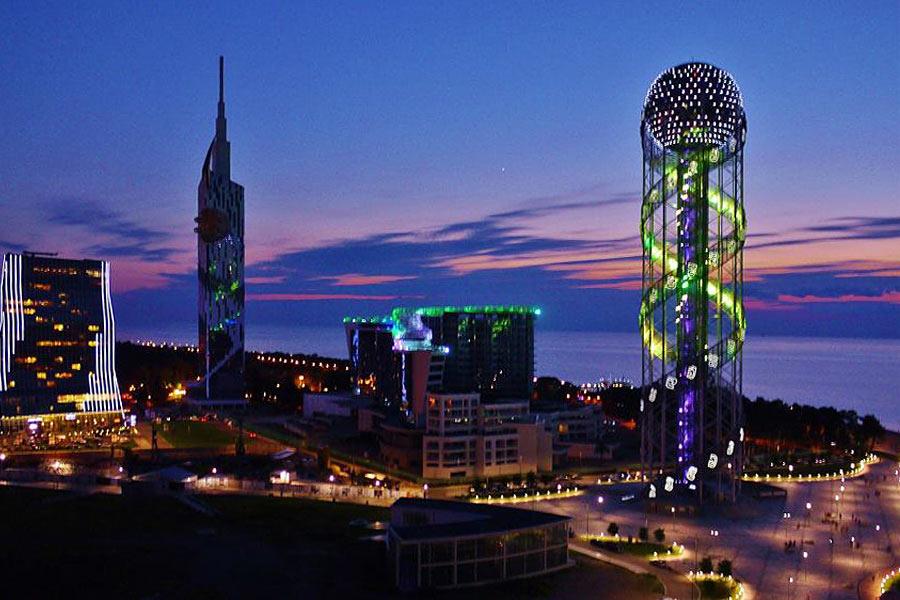 Metekhi church: Church was built in the 5th century by the Georgian king Vakhtang Gorgasali. It is unusual example of domed Georgian Orthodox Church. It was later damaged and restored several times.  Tradition holds, that it was also a site, where the 5th century martyr lady Saint Shushanik was buried. Church is located on the cliff overlooking the Mtkvari river, this view is wonderful indeed.

National Museum of Georgia: The Georgian National Museum was established at the end of 2004 by a Presidential decree. Its origins, however, date back to the founding of the Museum of the Caucasian Department of the Russian Royal Geographic Society in 1852. You can found here the legendary Gold of Colchis-land of the Golden Fleece.

Sioni Cathedral in Old Tbilisi keeps St. Nino’s Cross, one of the most valuable holy relics of the Georgian Orthodox Church. According to the legend, St. Nino who brought Christianity to Georgia made the very first holy cross in this country with the two rods of vine, and tied them together with her hair.

Chardin: It is one of the most fashionable points of Tbilisi. Various sorts of events often take place here. It is the spot, where the fancy restaurants, cafes-bars are located. The street got its name of the famous artist Jean Baptiste Simeon Chardin. Sharden is the heart of the city’s cultural and   entertainment events.

Breakfast in the hotel / Transfer to Batumi

Shopping on the way

Breakfasts in the Hotel

Picnic in the nature

Breakfasts in the Hotel

Visiting Gonio fortress:  In the 2nd century AD it was a well-fortified Roman city within Colchis. The town was also known for its theatre and hippodrome. It later came under Byzantine influence. In addition, there was a short-lived Genoese trade factory at the site. The grave of Saint Matthias, one of the twelve apostles, is believed to be inside the Gonio fortress.

The Batumi Botanical Garden:  Located at the place called Mtsvane Kontskhi ("The Green Cape") on the Black Sea shore. The garden consists of nine floristic sectors, those of Caucasian humid subtropics.  The garden collection comprises 2037 taxonomic units of ligneous plants, including 104 of Caucasian origin.

breakfast in the hotel

Bagrati Cathedral: It was built in the early years of the 11th century, during the reign of   King Bagrat III due to which it was called "Bagrati" Cathedral, i.e., Bagrat’s cathedral.The cathedral, now in ruins, has gone down as a masterpiece in the history of medieval Georgian architecture.

Gelati Monastery: It is a monastic complex, which contains the Church of the Virgin founded by the King of Georgia David the Builder in 1106. It had an Academy, which employed some of the most celebrated Georgian scientists, theologians and philosophers, among the scientists were such celebrated scholars as Ioane Petritsi and Arsen Ikaltoeli.

Motsameta Monastery: the complex consists of a domeless Church, a wall, and auxiliary buildings. A small Church stood here in the beginning, were the two princes, David and Konstantine, tortured to death by the Arabs led by Murvan the Deaf, were buried. Bagrat III restored the Church, building a larger one in the 10th century.

Visiting Sataplia:  It is famous by its rarest and the most beautiful caves. Near the cave is the speleogical museum. Sataplia cave was discovered in 1925. In 1933 there were discovered traces of dinosaurs that were 120 million years old. More than 200 dinosaur tracks were discovered in two different layers of limestone.

Lunch in the restaurant  (Leaving  party)

Transfer to the Airport/ Departure