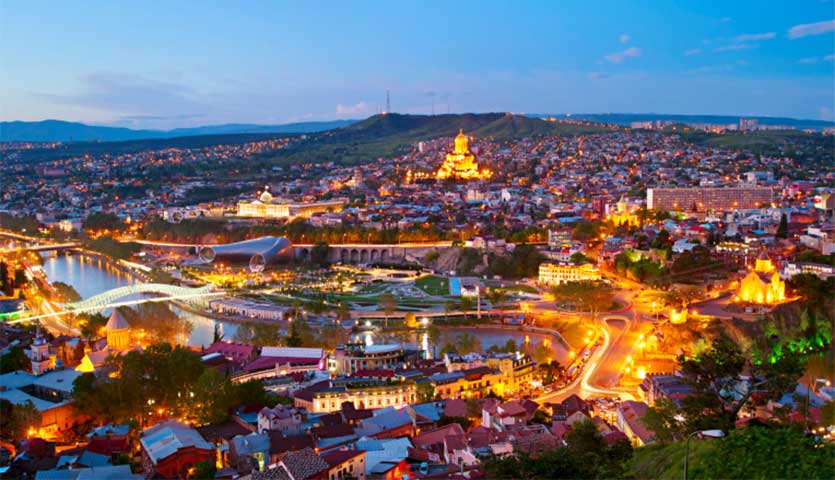 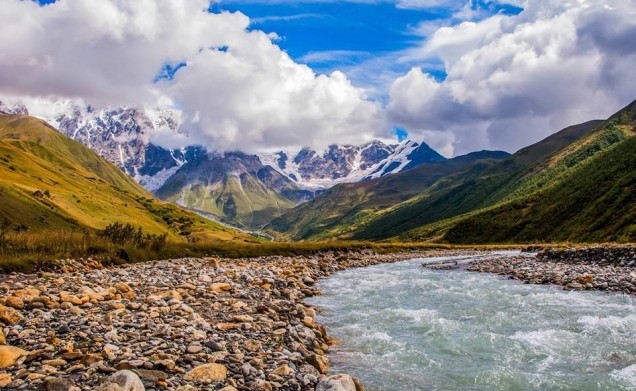 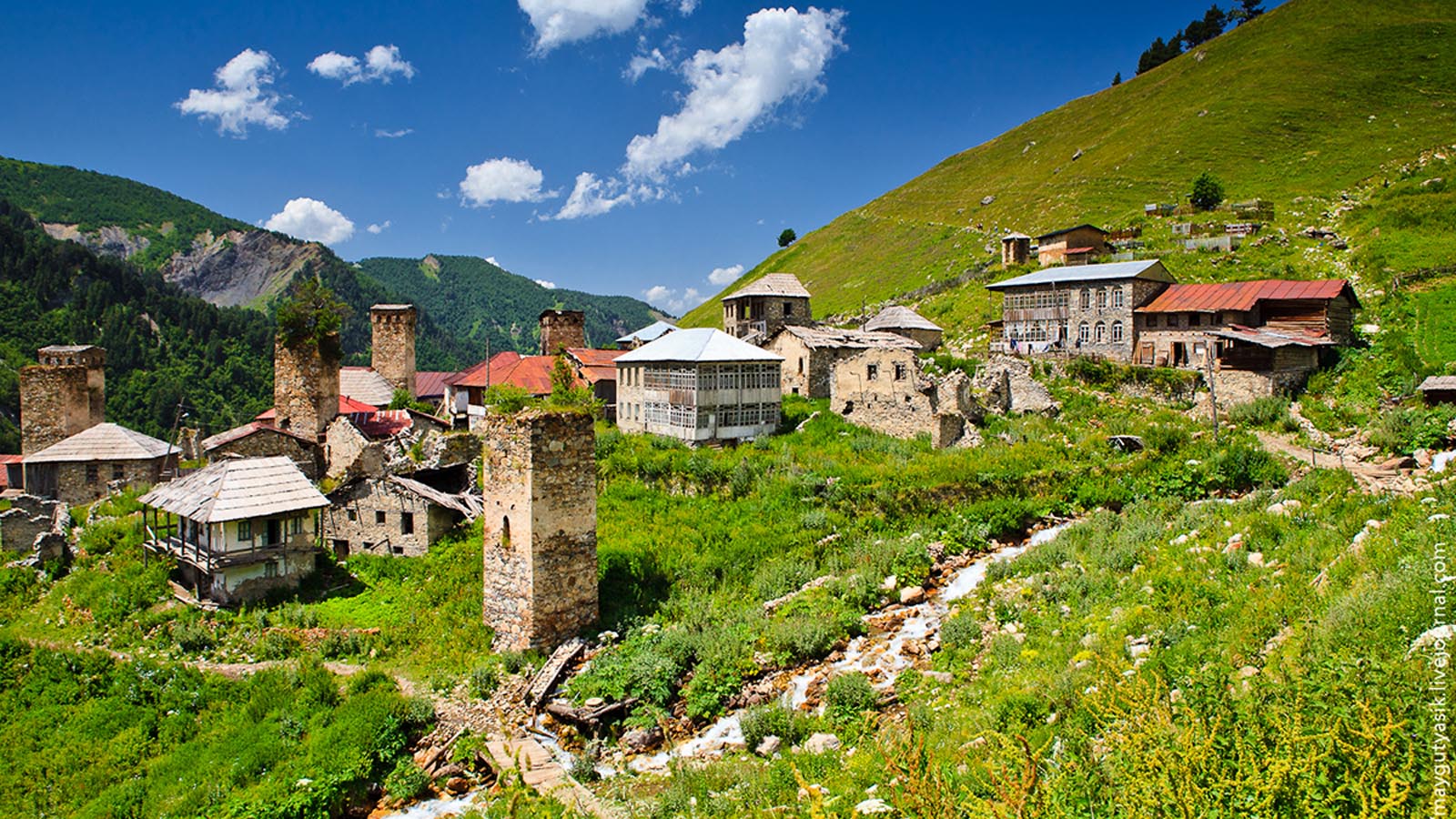 Metekhi church: Church was built in the 5th century by the Georgian king Vakhtang Gorgasali. It is unusual example of domed Georgian Orthodox Church. It was later damaged and restored several times.  Tradition holds, that it was also a site, where the 5th century martyr lady Saint Shushanik was buried. Church is located on the cliff overlooking the Mtkvari river, this view is wonderful indeed.

National Museum of Georgia: The Georgian National Museum was established at the end of 2004 by a Presidential decree. Its origins, however,      date back to the founding of the Museum of the Caucasian Department of the Russian Royal Geographic Society in 1852. You can found here the legendary Gold of Colchis-land of the Golden Fleece.

Breakfast in the Hotel /Departure to Mestia

Breakfast / visiting the sightseeing of Mestia

Mestia: is a highland townlet in northwest Georgia, at an elevation of 1.500 meters in the Caucasus Mountains. Mestia was an important centre of Georgian culture for centuries and contains a number of medieval monuments - churches and forts - included in a list of UNESCO World Heritage Sites.

Visiting the Museum of Mikheil Khergiani

Breakfast / visiting the sightseeing of Ushguli

Ushguli:  It is considered to be the highest inhabited village in Europe, which is located at the foot of Shkhara, one of the highest Caucasian summits. Altitude claims vary from 2,086 to 2,200 metres. The Ushguli villages contain buildings that are part of the UNESCO Heritage site of Upper Svaneti.

The Churches of Ushguli

Visiting the Museum of Ushguli

Visiting to the Souveniers’s Shop

Turtle Lake: is a small lake at the outskirts of Tbilisi. West to the lake is the Open Air Museum of Ethnography, a large exhibition of Georgia’s folk architecture.

Lunch in the restaurant (Leaving party)

Transfer to the Tbilisi airport