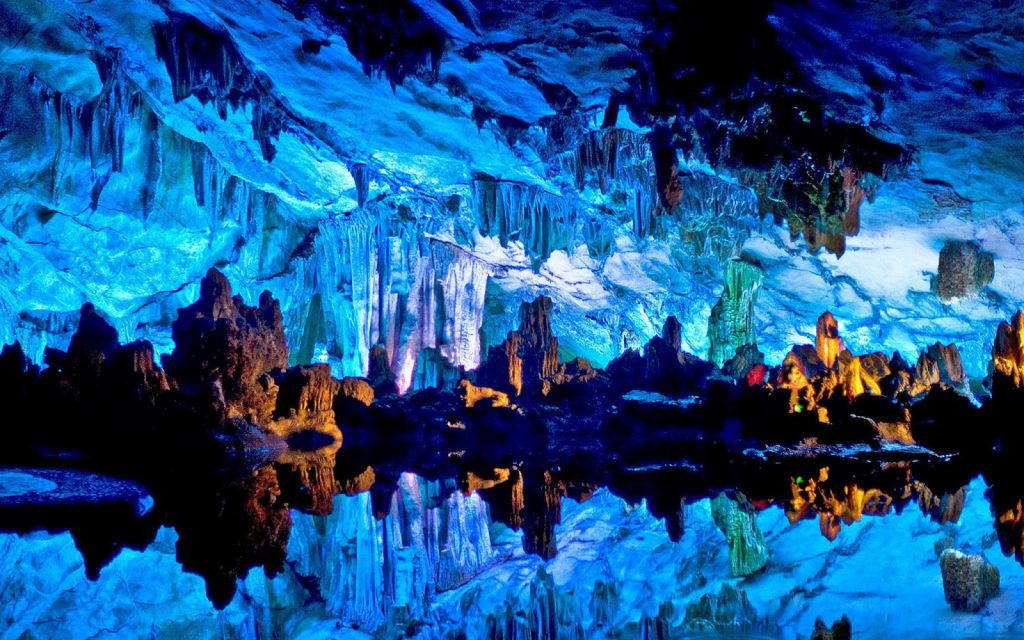 Bagrati Cathedral: It was built in the early years of the 11th century, during the reign of King Bagrat III due to which it was called "Bagrati" Cathedral, i.e., Bagrat’s cathedral. The cathedral, now in ruins, has gone down as a masterpiece in the history of medieval Georgian architecture.

Gelati Monastery: It is a monastic complex, which contains the Church of the Virgin founded by the King of Georgia David the Builder in 1106. It had an Academy, which employed some of the most celebrated Georgian scientists, theologians and philosophers, among the scientists were such celebrated scholars as Ioane Petritsi and Arsen Ikaltoeli.

Motsameta monastery:  It is complex, monument of Georgian architecture, is situated in the mountains of northern Imereti, on the territory of the village of Motsameta. The complex consists of a domeless Church, a wall, and auxiliary buildings. A small Church stood here in the beginning, were the two princes, David and Konstantine, tortured to death by the Arabs led by Murvan the Deaf, were buried. Bagrat III restored the Church, building a larger one in the 10th century.

Day 2 Breakfasts in the Hotel

Visiting Sataplia: It is famous by its rarest and the most beautiful caves. Near the cave is the speleogical museum. Sataplia cave was discovered in 1925. In 1933 there were discovered traces of dinosaurs that were 120 million years old. More than 200 dinosaur tracks were discovered in two different layers of limestone.